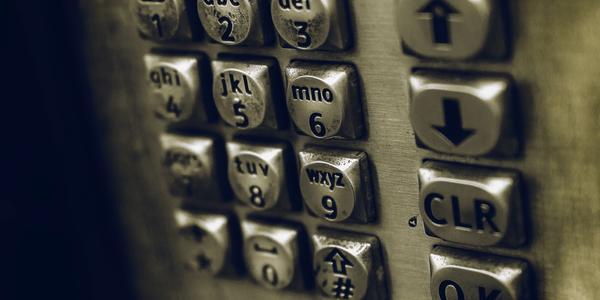 Yesterday, I learned of an interview question regarding finding phone numbers that are primes (a number greater than 1 that's only divisible by 1 and itself). Specifically, the task was to write a Ruby script to fetch prime phone numbers from Twilio's API, demonstrating both the competence to write a simple script and the ability to read and interact with an API.

I love this challenge, because it's deceptively simple and leads to several more questions. Immediately I had questions.

My first response was to Google how common 10-digit prime numbers are. 30 seconds later, a random article suggests that about 4.2% of 10-digit numbers are prime.

Side note: Isn't is awesome that we can find answers to some of the most random questions in under a minute nowadays?

Anyway, I wanted to test this myself. Figuring the script wouldn't take long to write, I got started and immediately ran into trouble. For instance, Twilio's API's ruby example for getting available phone numbers appears to either have a typo or out-of-date compatibility with the newest twilio-ruby gem. Their example says to use

but it's missing the api method in there. It should actually read

Additionally, their API doesn't mention pagination, but their gem does include attributes like limit and page_size. I'm not sure if I was just missing something, or if these attributes have been deprecated, but these attributes and others seemed to have zero effect. My queries would return between 30 and 60 phone numbers, often with many duplicate numbers from the previous requests. After numerous requests, I ended up with only ~220 unique numbers. This was OK, but not ideal for testing.

I learned from the source of the interview question that querying Twilio's API with a specified area code will return better results, so I updated the script to grab available numbers from random area codes. Next thing I know, I have thousands of phone numbers!

I highly recommend trying it out for yourself, but I ultimately discovered that Twilio seems to be pretty close to the rate for prime number occurrences at ~4.7% of Twilio's numbers being prime.

This was a really fun waste of time, but I did learn a few things in addition to the answers to my questions above.

If you're curious to check out your own contacts, I've embedded the script and instructions how to use it below: