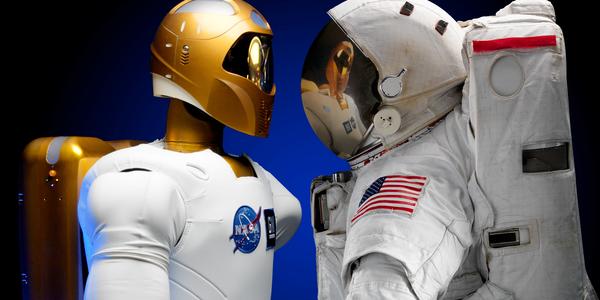 OK, this is a silly idea, but I was curious. Can people generate random numbers? Specifically, I had a few questions in mind:

As an experiment, I decided to test this question with Amazon's Mechanical Turk (MTurk) service last weekend. MTurk allows you to post cheap, one-off jobs for a small fee. So I came up with a simple, clearly stated task to post:

A few notes before we get started:

In my initial test, I paid a rate of $0.01 per answer. Amazon charges another cent on top of the 1-cent fee, so that brought the total cost per random number generated to $0.02. We're not off to a great start scalability-wise...

Before posting the results though, let's see what random numbers from 0 to 100 generated from Javascript look like. Using this function:

we'll get the following distribution (from a previous execution):

From a cursory glance, the computer's random number generation seems pretty random. It happened to choose the number 12 a bit more than anything else and a number of values are untouched, but that's not unexpected with a small sample size.

Now for the Mechanical Turk results:

These results don't look a whole lot different really, but there are a couple exceptions.

While number responses are spread out, responses seem a bit skewed towards numbers in the lower half of the range. With this sample size, it's pretty inconclusive though. For a random number set, It's still kind of usable though!

While playing around with Mechanical Turk on this set, I realized you could actually create tasks with no payment reward (though Amazon still charges a $0.01 fee per response). Neat. That cuts our cost in half! I wonder if people will provide less random numbers for free though. Or if they'll respond at all. Let's find out. Again with no payment reward:

Interesting. Again there appears to be a slight skew towards numbers in the lower half of our range. Without detailed analysis, the numbers still seem somewhat random.

I'll get to a bit more analysis at the end, but given the limited sample size, I thought it might be better to try using a smaller answer range for responses. I tried the same tests with numbers generated between 0 and 10 (inclusive) and sample sizes remaining at 100.

This looks reasonable. It's not an even distribution by any means, but remember we're only using a sample size of 100.

How about the paid results from Mechanical Turk for this task?

Ok, this is starting to get interesting. There are a couple things to notice.

First, 7 is really popular. In fact, 7 is twice as favored as any other number with 28 responses, (8 being the next most common number with 14 responses).

Secondly, there appears to be a curve favoring numbers in the middle of the range. 0 and 10 each only have 1 response, though I suspect that may be a flaw of the question on MTurk. For users unsure of the task's inclusive numerical requirements, but wanting to guarantee that they meet the task's requirements, it would be reasonable not to choose either extreme.

This surprised me. This task shares the same general trends as the the preview paid MTurk task. Most surprisingly, people still seem to really like the number 7. Numbers 0 and 10 are unpopular again, reinforcing my suspicion that users were hesitant to choose extrema.

I've run all tests that I have planned (at least for now). Here is a summary of the results that are displayed above:

There are some interesting numbers here. Here are some figures I noticed from the above results: